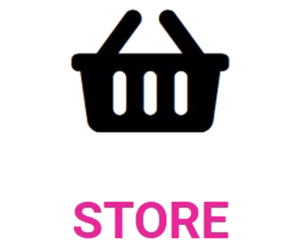 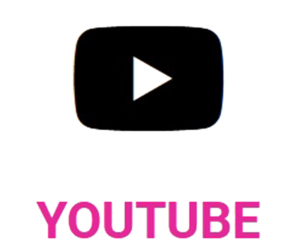 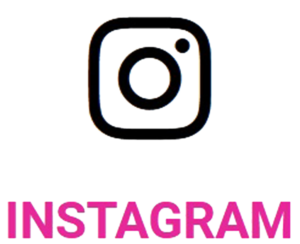 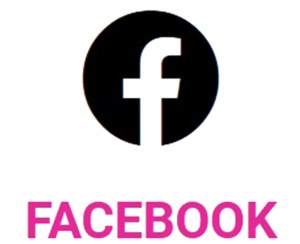 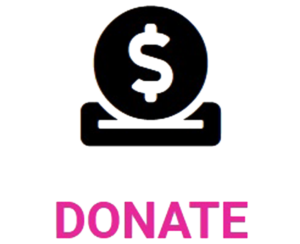 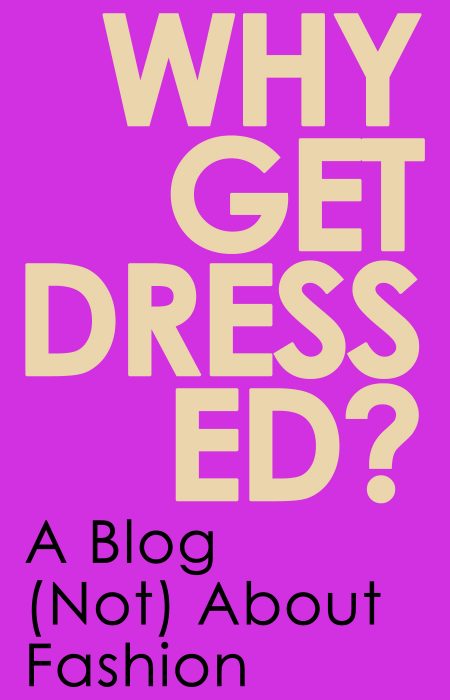 We can say and do anything we want, but not everything we want is beneficial. For whose benefit are we living?

Despite what people have said to me over the years and how many pairs of shoes I have, I am not a fashionista. I don’t follow trends and rather dislike them altogether because I like what I like when I like them. I’m adverse to people/an industry telling me what I should look like and be wearing—judging me based on whether I’ve conformed to everyone else in that particular season. I’m adverse to a committee of people behind closed doors manipulating…deciding what the next trend will be—their motive being how much money they can make off of us. My jaws clench when people scan me, examining my “unique” tastes followed by a passive aggressive comment they don’t have the strength to keep to themselves.

I usually dress based on my personality and my personality doesn’t lean towards people-pleasing. I’m creative. I’m A Creative—not linear, different every day, not one-dimensional, nor limited in my creativity. And neither are you because we’re made in His image. We’re artists whether we think so or not. Hair, makeup, wardrobe is art to me. Each day, I get to create something new. What a gift! One day, I may look like I’ve walked off a runway and the next, like I just got home from fly-fishing.

It’s my prerogative. And joy.

I thought myself to be a hypocrite back when I used to model. I’d dress for acceptance because that’s the business—my Hirer-ers and colleagues, like most, judged by outward appearance. I made the excuse in my heart that I wore what I wore for business purposes, but even when I wasn’t working, I found myself begrudgingly dressing for others and dressing to evoke a certain reaction. I’d get frustrated because what I was wearing, how I was wearing my hair and makeup, weren’t representative of me; my style became an expression of my environment (and sometimes my budget).

Then, I remember reading scriptures about how people judge by outward appearance (1 Sam 16:7). Along with that, I read 1 Corinthians 9:19-23 and it changed me and my makeup/hair/wardrobe-wearing motives, my choices, my reason for dressing, and freed me up. These and other scriptures informed me that:

This, and the entirety of The Word parallels spiritual and natural principles for us and is even applicable to the motives behind our behavior and appearance.

Part of what these scriptures are saying in context, teaching, and example is…

THERE IS A CAUSE

or a motive—a reason—we do every and any thing we do.

The cause is, our cause should be people. The cause is Christ. We
ought to do what we do for people on behalf of Christ.

Even be thoughtful about our appearance.

I’ve found that it is possible to adapt to others without losing
ourselves, our integrity, or our purity. Understanding this and the practice of
it comes by revelation, but if we want it and ask for it, He’s glad to increase
our capacity to love because with love comes empathy; an increase in empathy
changes our be-CAUSE.

How and why do you present yourself the way(s) you do? What is
your be-CAUSE?

BECOMING ALL THINGS TO ALL MEN REQUIRES EMPATHY AND DISCERNMENT

We must gauge our calling, our day, our instructions for that day,
and dress/present accordingly—inside and out.

WHY DO I GET DRESSED?

One, so I don’t go to jail for indecent exposure; two, because I’ve long known that

HAIR, MAKEUP, AND WARDROBE ARE ALL A FORM OF COMMUNICATION

and clear communication rooted in love is one of our greatest tools. We are always saying something and people are always interpreting something from our outward presentation. As God’s ambassadors, what are we called to say/communicate?

We are instructed to lay down our lives daily in order to serve others—even via our appearances. (1 John 3:16, John 10:15) Adjusting our appearances so they’re honestly us and so they’re tweaked to Kingdom principles and representation is selflessness—preferring others (Romans 12:10).

This is not to say we live according to the flesh and this natural world by being controlled by human opinion (1 Cor 6:12 AMP); but we live in the spirit according to [the will and purpose of] God (1 Peter 4). We live with thoughtfulness.

As we express ourselves outwardly, our expression is really an overflow of our hearts and our hearts are overflowing with His purposes—consistently committed and submitted to His plans for us each day. His plans for you almost always pertain to others. He may want me to communicate a specific message on an assigned day for a certain person to initiate the perfect interaction.

With those thoughts in mind, if you hear His still and calm voice say something like, “Wear combat boots today”, throw’em on! Someone you meet that day may need a fire stomped out.

If interested, I have an associated blog called SAFETY TIPS FOR WOMEN
Much love,
Kimberly Arland
HolySmorgasBlog.com

…do not be conformed to this world [any longer with its superficial values and customs], but be transformed and progressively changed [as you mature spiritually] by the renewing of your mind [focusing on godly values and ethical attitudes], so that you may prove [for yourselves] what the will of God is, that which is good and acceptable and perfect [in His plan and purpose for you]. / Romans 12:2 (AMP)

“…just as I please everyone in all things [as much as possible adapting myself to the interests of others], not seeking my own benefit but that of the many, so that they [will be open to the message of salvation and] may be saved.” / 1 Corinthians 10:33 (AMP)

In 1 Samuel 16:7 (AMP), there’s a different context but same principle:
…the Lord said to Samuel, “Do not look at his appearance or at the height of his stature, because I have rejected him. For the Lord sees not as man sees; for man looks at the outward appearance, but the Lord looks at the heart.

By this we know [and have come to understand the depth and essence of His precious] love: that He [willingly] laid down His life for us [because He loved us]. And we ought to lay down our lives for the believers. / 1 John 3:16 (AMP)

…even as the Father knows Me and I know the Father—and I lay down My [very own] life [sacrificing it] for the benefit of the sheep. / John 10:15 (AMP)

1 Peter 4
This entire chapter is amazing!

Whatever you do [no matter what it is] in word or deed, do everything in the name of the Lord Jesus [and in dependence on Him], giving thanks to God the Father through Him. / 1 Colossians 3:17 (AMP)